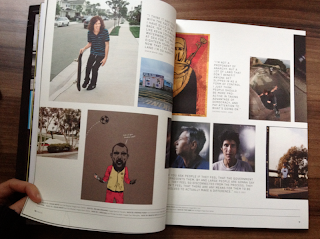 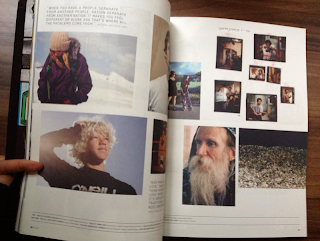 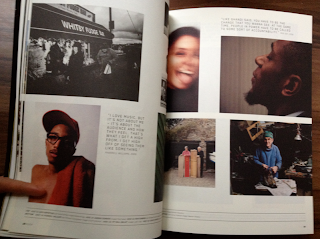 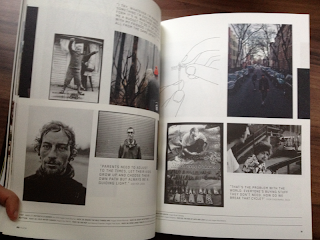 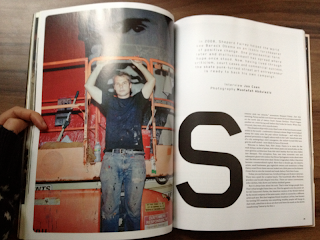 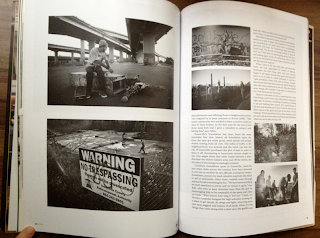 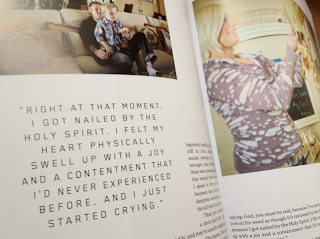 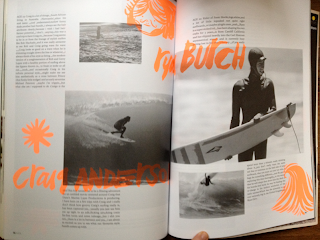 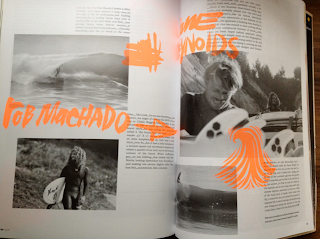 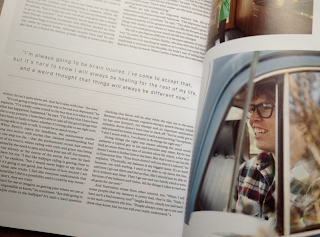 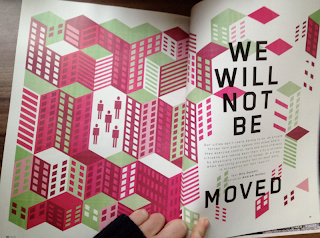 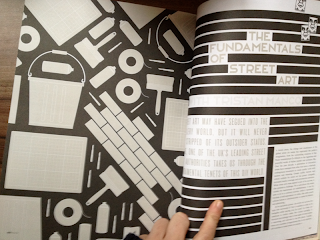 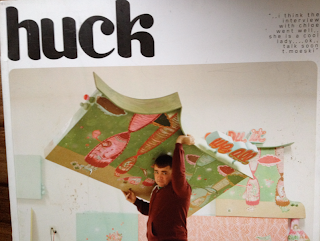 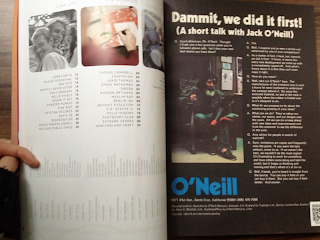 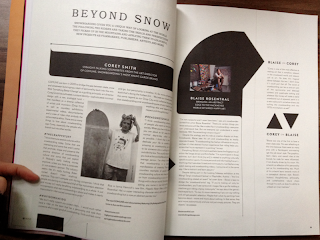 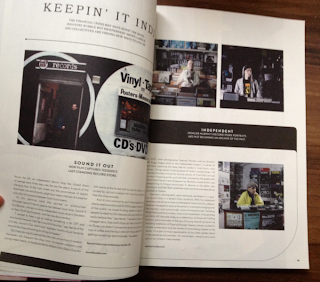 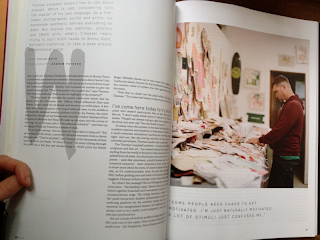 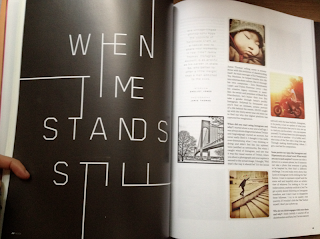 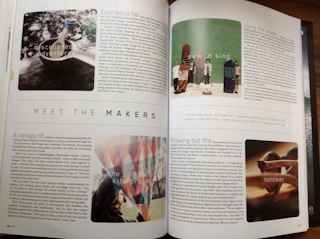 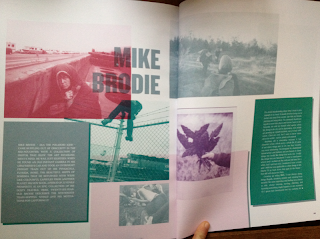 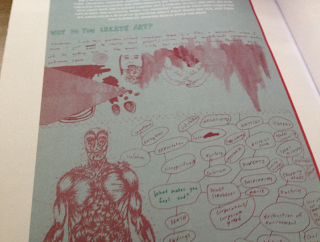 HUCK documents global youth culture through the influential lens of surf, skate and snowboarding. Inspired by the radical heritage of boardsports, it combines quality journalism with stunning documentary photography to report on social movements, emerging scenes and new thoughts and ideas that are having an impact on the world.
HUCK is published in English and French and distributed worldwide.

HUCK is created by the church of london who also produces Little White LIes.

SWOT
S
Being apart of such a massive agency means that it has a reputation and staff will be used to such business. The subject matter of Surf, but topics that are similar means the audience will usually be into crafts and will appreciate quirkier design.

W
Being produced by the same people means the publication could look quite similar in some ways.
O
This is what they obviously do, the layout is so varied throughout each issue. Each article has it's own layout which is refreshing from a standard layout.
T
Trying to keep current could be a issue.


I love layout, but for me I'm not sure If i want to go into a studio that just produces a magazine, I don't know if this would bore me?